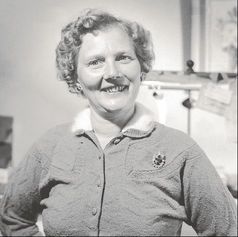 ​​The Meiswinkel family began its plastering company in the 1930s and was started by Frederick Meiswinkel. His untimely passing put his wife Barbara Meiswinkel in the driver’s seat during a time when it was uncommon for women to work or run a business. Later the company was taken over by their three sons — Rudolph, Frederick and Joseph, and this is how RFJ Meiswinkel Company was established. Today the company is managed by Joseph Meiswinkel’s daughter, they are a third-generation, woman-owned family business. 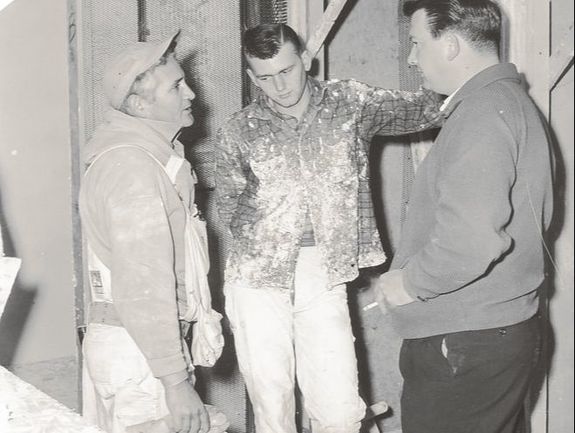 We specialize in wall and ceiling construction, drywall and plaster for commercial, institutional, historical restoration and residential projects. Our company provides a full range of services including: light gauge metal framing, metal lath, gypsum wallboard systems, exterior cement plaster, interior veneer plaster, exterior insulation finishing systems, spray fireproofing and cement panels.
RFJ Meiswinkel Company has led the field of ornamental plaster replacement and repairs in California for most of the last century. We cover all Northern California, with projects up to Santa Rosa and Napa and as far south as Los Angeles. Much of our effort is seen in notable projects throughout the Bay Area. We’ve also done work as far as Canada and Miami. We have anywhere between 100 and 200 men on the field depending on the season and projects. ​​
​ 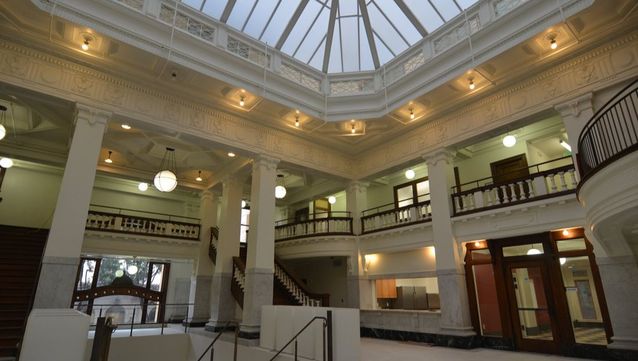 We are proud of RFJ’s work and stand behind our craftsmanship. We combine old-world methods with state-of-the-art technology and materials to provide our customers with the highest quality product. You can see the practice of these skills in several projects we have worked through the years. An excellent example of our plaster work is the Kelly Cullen Community Center, which received WACA’s 2013 Construction Excellence Award for Historical Restoration Interior. RFJ successfully restored the original plaster on the 90-year-old building which included a grand master stairway and an auditorium. This project had a special humanitarian purpose as it was for the Tenderloin District community; some residents were without homes until the building’s completion. A prominent and local landmark we worked on was the American Conservatory Theater. The building was built in 1910 and designed by Walter D. Bliss and William B. Faville in the Classical Revival and Late Victorian styles. The theater was ​listed on the National Register of Historic Places on May 27, 1975 and was designated as an official San Francisco Landmark on July 11, 1976. 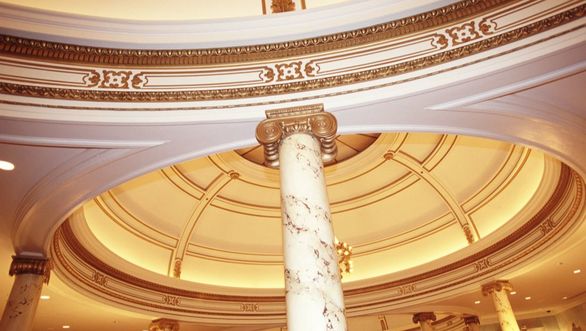 Other notable projects RFJ worked on are the world-renowned luxury Fairmont San Francisco Hotel, the Westin St. Francis Hotel and the Palace of Legion of Honor, with its four millennia of art history. For the Legion of Honor, we did all the plaster and the final look and structure is due in large part to our company’s workmanship. RFJ helped rebuild the state Capitol portico in Sacramento and the Oakland Rotunda with its 120-foot-high, 5,000 square foot elliptical dome. The Cliff House Restaurant, nicknamed “Where San Francisco Begins” and located on the rock cliffs of Ocean Beach, is yet another iconic project RFJ worked on contributing to its aesthetic. 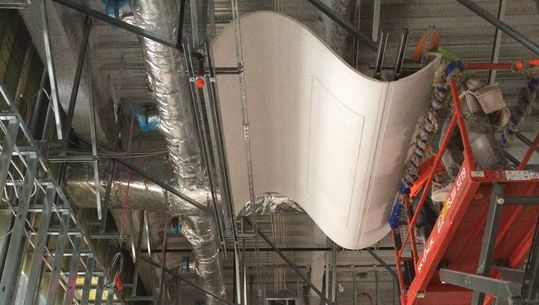 We’re particularly proud of our most recent accomplishment, the San Francisco Museum of Modern Art (SF MOMA). This construction feat had nearly unprecedented technical complexity. Due to the stringent design criteria, the metal framing was composed of heavy gauges, unique geometries and custom designed stud and track designations. One gallery floor featured wave shaped pre-cast GFRG domes inset in a flat level 5 finished suspended gypsum board ceiling. Almost every wall had to be individually built due to the custom intricacies of the design. One key architectural feature of the building was a wall that spanned from the 4th floor to the 7th floor. It was curved in both plan and section, existing along the main staircase spanning the gallery floors. The new construction helped SF MOMA offer both the local and international community a new art experience in the City by the Bay.
In 2017 and 2018 RFJ was named one of AWCI’s Top 50 Contractors. For the SF MOMA, we received AWCI’s 2017 Excellence in Construction Quality Award for Ceilings. The team at RFJ continually strives to elevate construction in wall and ceilings.
I’m proud of our company’s roots and history. RFJ Meiswinkel is one of the few third-generation companies still in business. Our line of specialty work in restoration has been the heart of the company’s skill and lifecycle. Part of our growth has been due to the employees, as we have people who have been with us since the 1980s. We’re honored to have staff that have stayed with us through difficult times, including a severe recession.
You could say I was born into the construction business, however, I’ve elected to stay in construction by choice. There’s a long personal history with RFJ Meiswinkel and construction — ​when driving to the city, I get to see all the buildings the company has worked on. It’s a nice feeling to know RFJ Meiswinkel is connected to some of the most beautiful landmarks in the city and the most meaningful experiences the city has to offer. 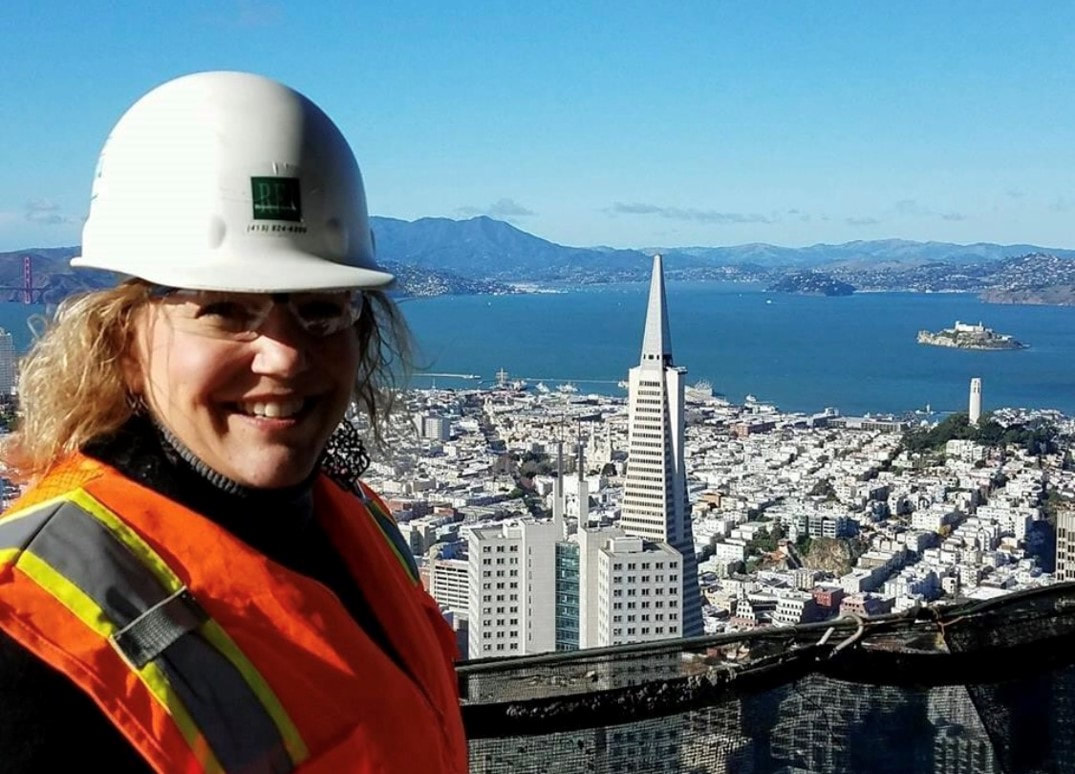